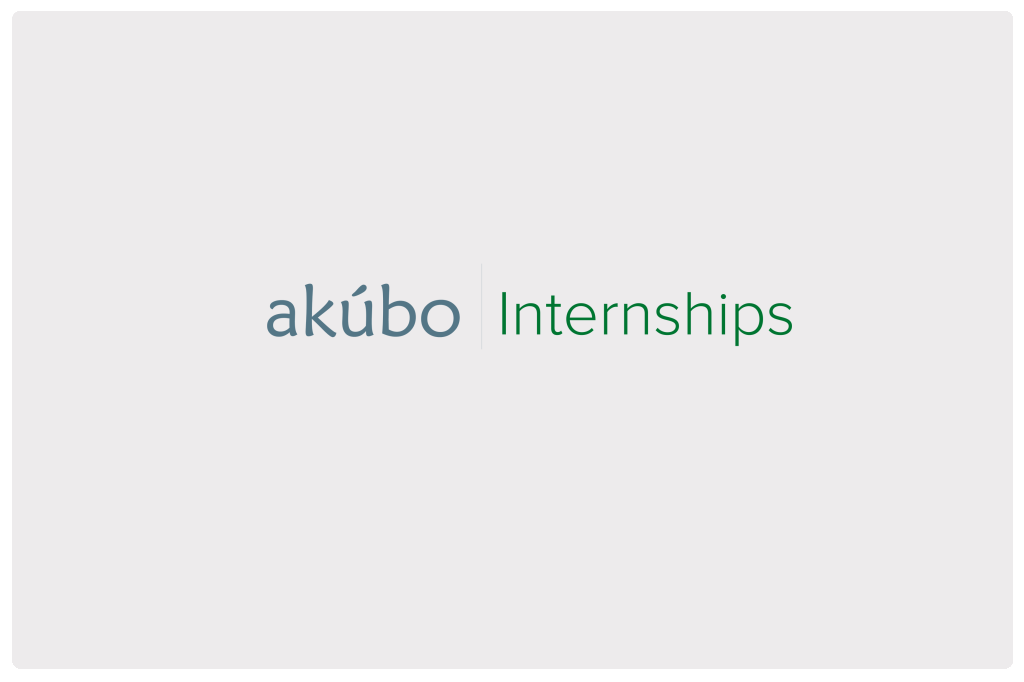 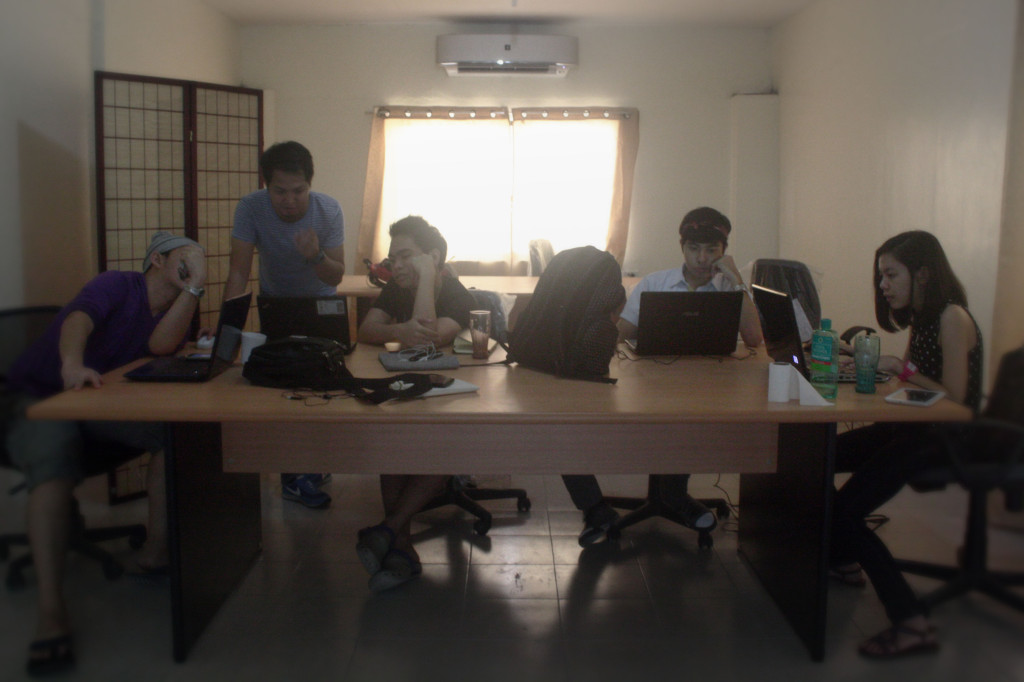 Now on their fourth year at the University of St. La Salle, they started their eight-week program with the Akubo team last April 14. Here, interns get to do more than simply encoding data or making photocopies. Instead, our first batch of summer interns are expected to work as a team — it’s time to put their skills to the table: they are tasked to make their own version of a college senior project! 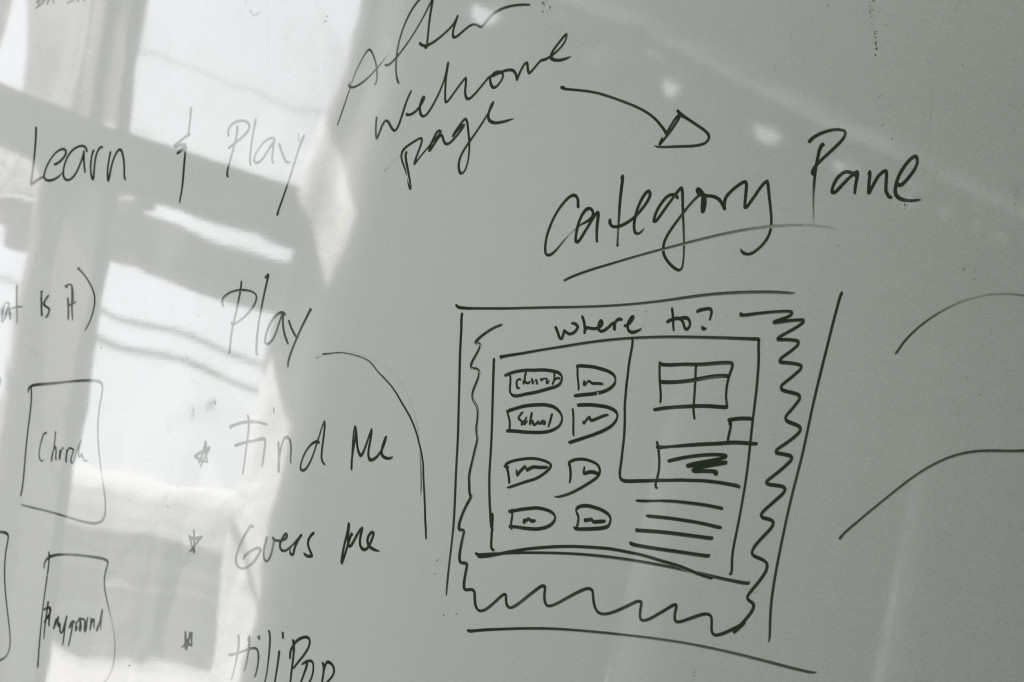 For the past seven weeks, they plan, write, edit, and code what will eventually become a new Android app under Esturya for Kids — a series of digital storybooks and learning apps about all things Filipino, launched by a collaboration between Akubo Software and Seventh Films Production House.

Through their app, the team aims to help children learn Hiligaynon with the use of brightly illustrated scenarios and tap-able objects. 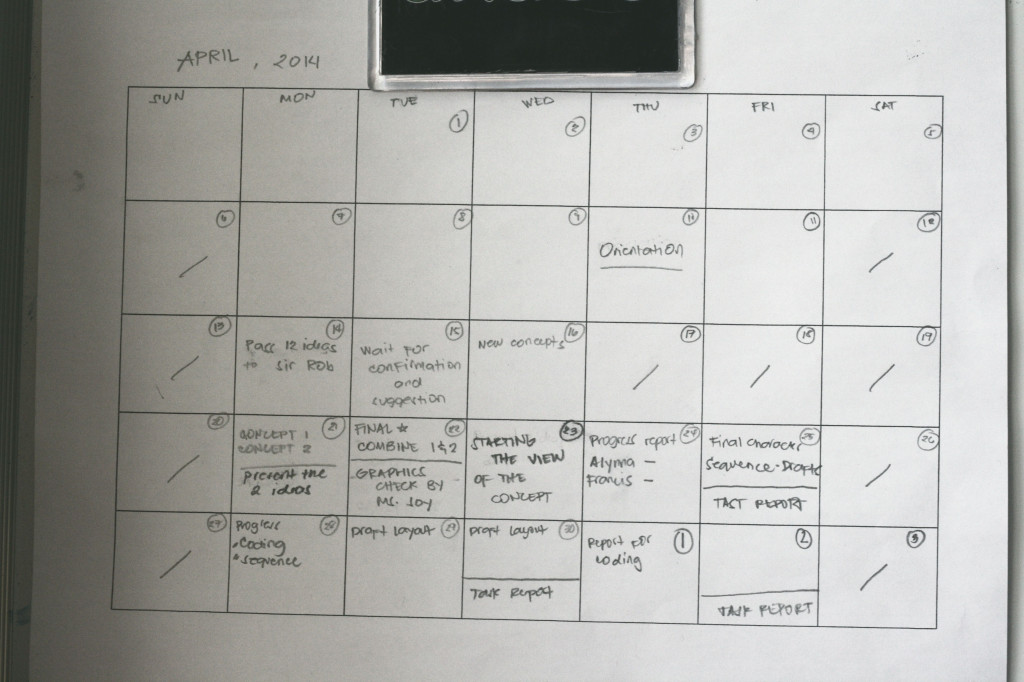 The app is almost done, so we’re just as excited to see the final product by the time their internship ends!